Menu
Log in
Register
Install the app
You are using an out of date browser. It may not display this or other websites correctly.
You should upgrade or use an alternative browser.

2020 Polaris Slingshot getting a new Engine and Auto Trans? Polaris is preparing to update its Slingshot three-wheeler with a new engine design and an automatic transmission. The new engine will be designed by Polaris itself, unlike the General Motors 2.4L Ecotec engine that’s been powering the Slingshot since its introduction in 2015.

The updated Slingshot was shown at Polaris’ dealer show over the summer, the same one that leaked the first look of the Indian Challenger and its Powerplus engine. While much of the meeting was for dealers’ eyes only, Polaris hasn’t exactly been candid about a new Slingshot, outright mentioning it in its third-quarter presentation and confirming it would have an automatic transmission.

While the general shape looks very similar to the current Slingshot, you can see the way of the LED lighting that match the image from the Q3 presentation. The drawing also shows additional bodywork partially blocking the front of the front tires and fully covering the suspension. Compare this to the 2018 Slingshot SLR LE shown below. It looks like the lower LED lights are at the almost same angle as the slant of the front shocks.

The patent also shows drawings of a new engine that looks much different from the GM engine. The pictures also match the illustrations from two additional patents Polaris filed in May 2017 for a new engine. These patents confirm the engine is an Inline-Four, though there is no indication of its displacement. It’s unclear if Polaris will continue to use the Ecotec engine in some variations of the Slingshot, or if the new engine will completely replace the GM engine.

The cooling system patent application mentions, both in illustrations and in the patent text, a clutch pedal, so we should expect the new Slingshot will offer a choice of both manual and automatic transmissions. None of these patents describe the transmissions in any detail. Still, we can report that Polaris has recently filed a trademark application for the name “Autodrive” for use on “transmissions for three-wheeled motor vehicles for on-road use.”

Ordinarily, Polaris would have announced its Slingshot lineup by this time of year, but as of this writing, we haven’t heard a peep yet. The Q3 presentation slide suggests the new Slingshot will be offered as a 2020 model, so we expect to hear official news soon. Check back with us here for the latest information as it becomes available. 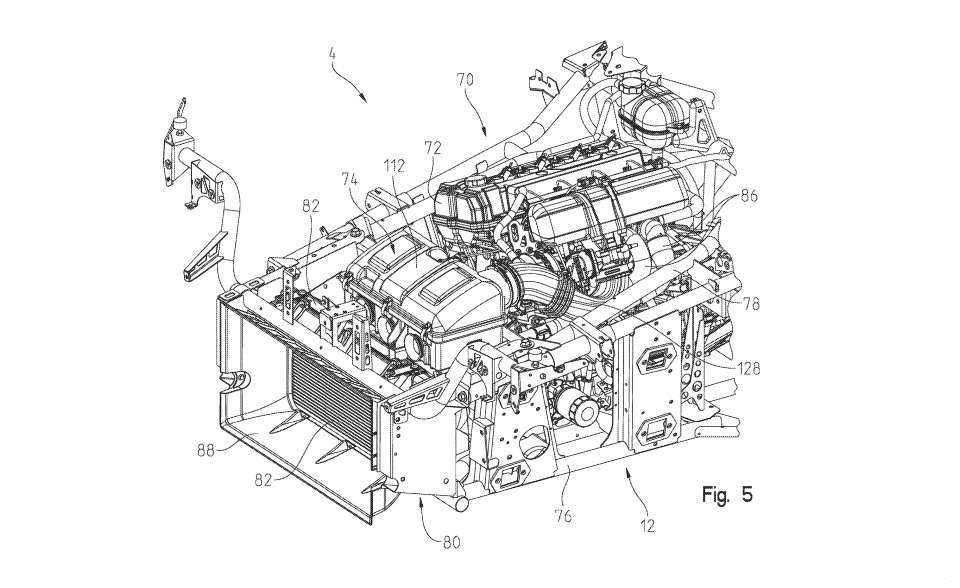 The most fun you can have on 3-wheels!
You must log in or register to reply here.

The end of the Polaris Slingshot?